Signature Photos
Go to Previous SlideGo to Next Slide

Senior care advocates celebrated together for the first time in two years at nonprofit Tabitha’s major fundraiser, The Signature Event, Nov. 11, at the Country Club of Lincoln. An event like none before, Lincoln Fire & Rescue Pipe and Drum bagpiper, Alan Crist, poignantly kicked off the festivities to honor Veterans Day. The evening was wrapped in heartwarming stories from families and volunteers impacted by Tabitha—all woven together with the music of another Nebraska original, Hannah Huston from Season 10 of “The Voice.”

Stories spanned the breadth of Tabitha’s services, from home health and hospice to innovative senior living to Tabitha Meals on Wheels. Each storyteller shared how Tabitha supported their unique needs.

Commitment to support seniors for generations was strong, raising more than $280,000 to ensure Nebraska seniors receive the exceptional care they need and deserve.

Concluding the event, Tabitha President & CEO Christie Hinrichs reported on future growth plans which include Tabitha at Prairie Commons in Grand Island slated to open in late 2022 as well as the the proposed InterGenerational Living Community at Tabitha’s main Lincoln campus. Hinrichs also shared her own story with a special tribute to her dad, Larry.

“It’s a gift to spend every day working and witnessing the impact Tabitha team members have on so many lives,” she shared. “Your dedication to supporting Seniors through Tabitha bolsters our ability to dream—dreams inspired by listening to the words of the wise ones, for only those who’ve lived can best tell us what’s missing to ensure each of us live joyfully and age gratefully.”

View More Photos from the Event 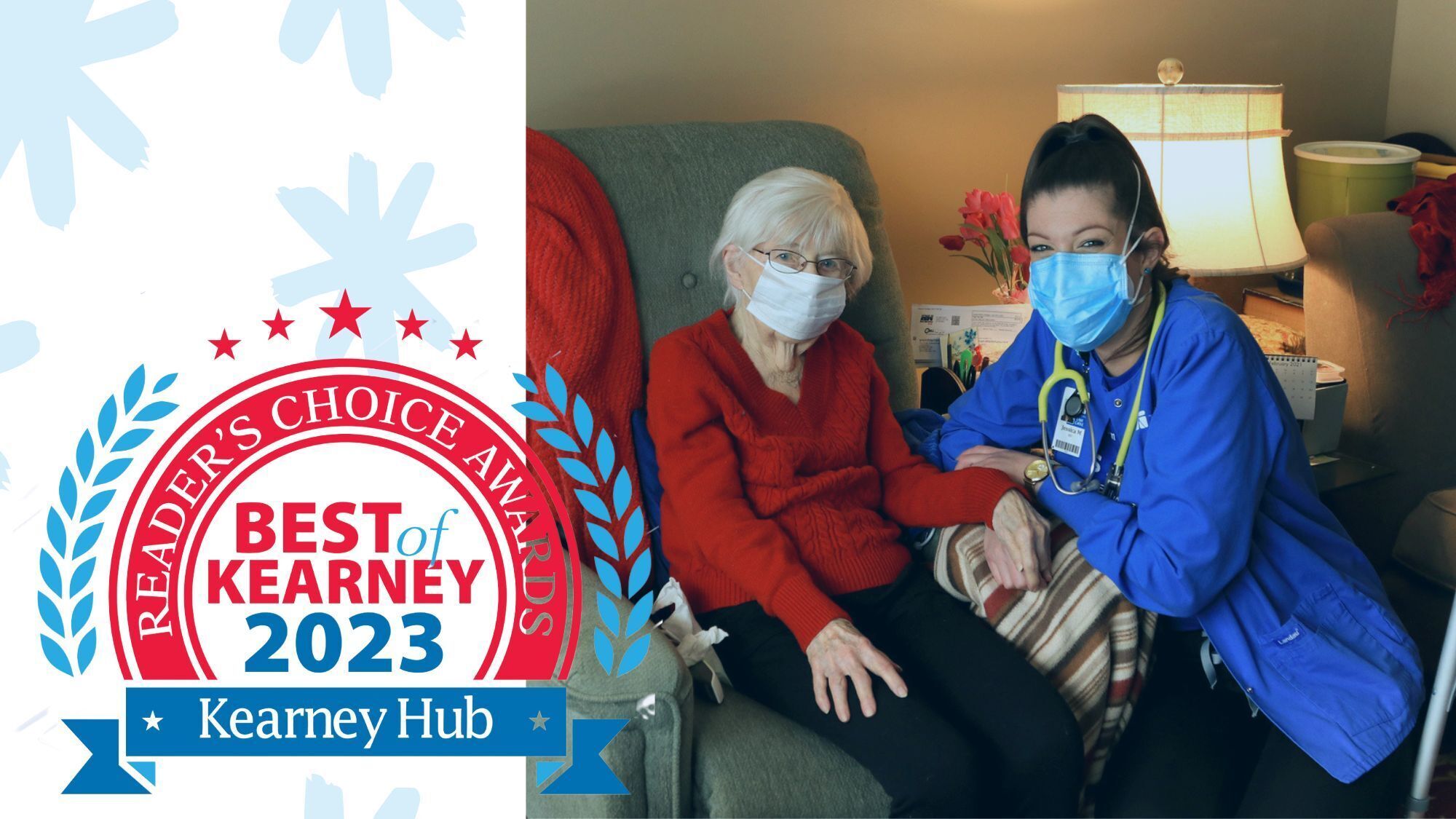 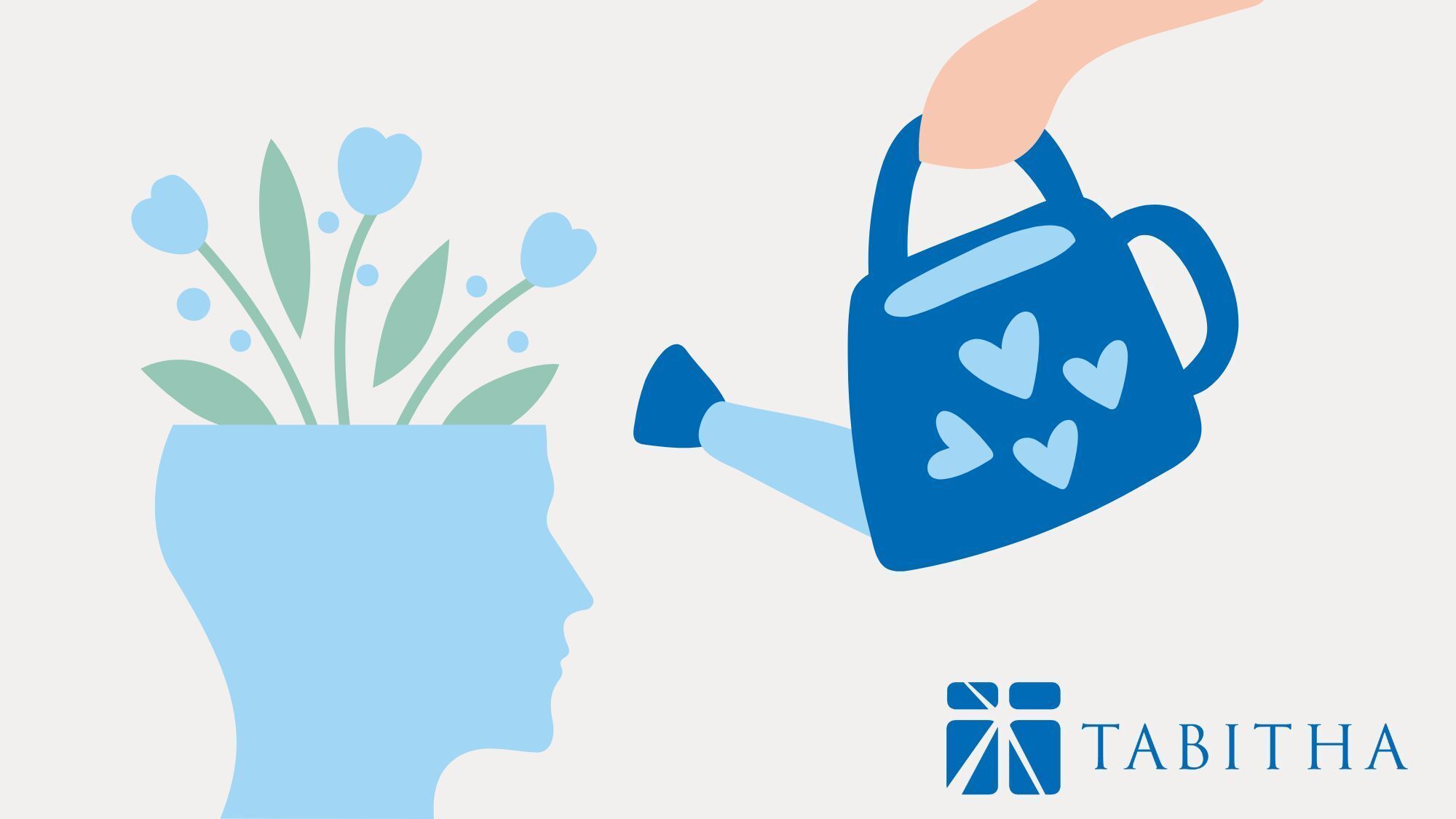 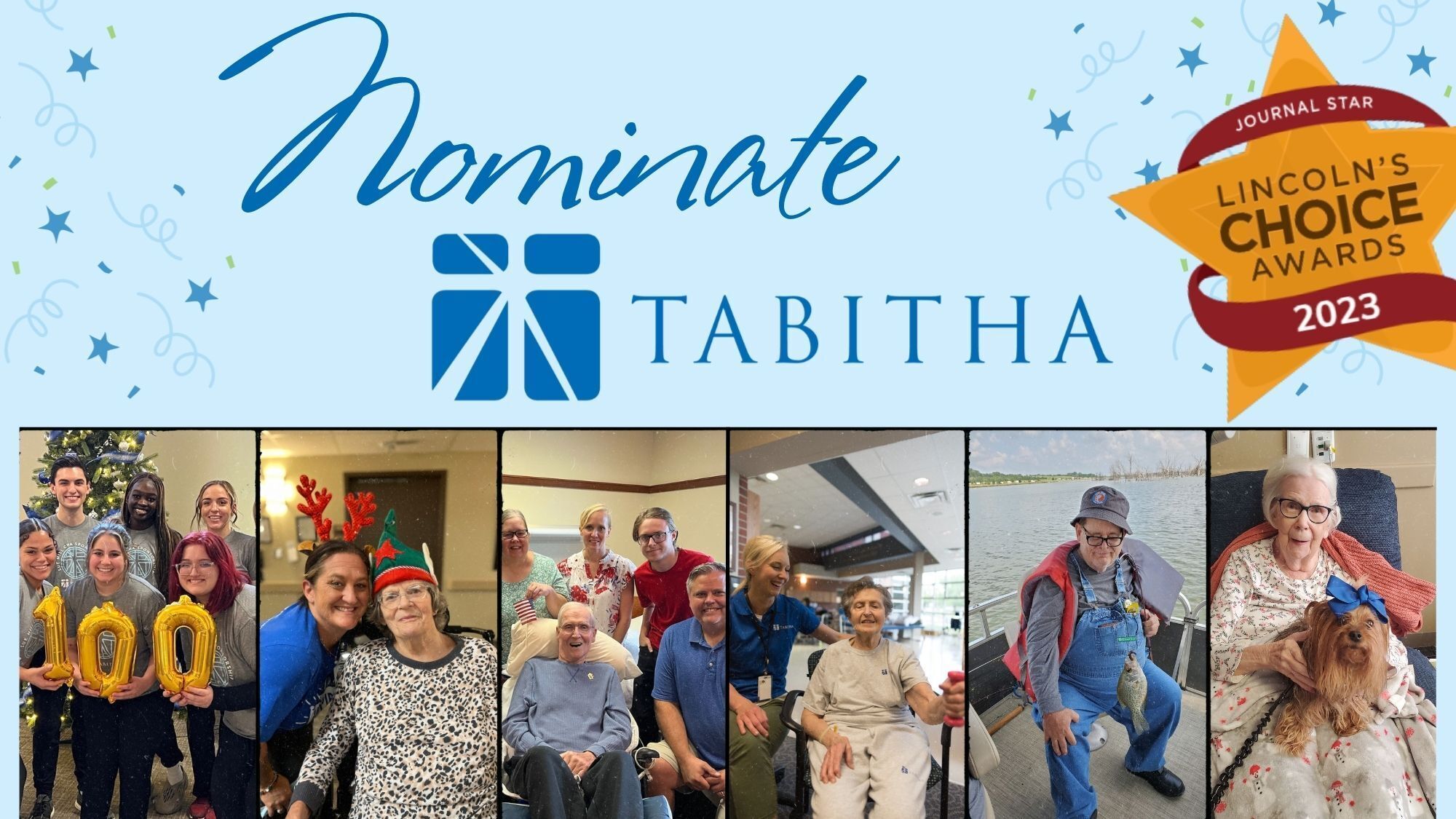 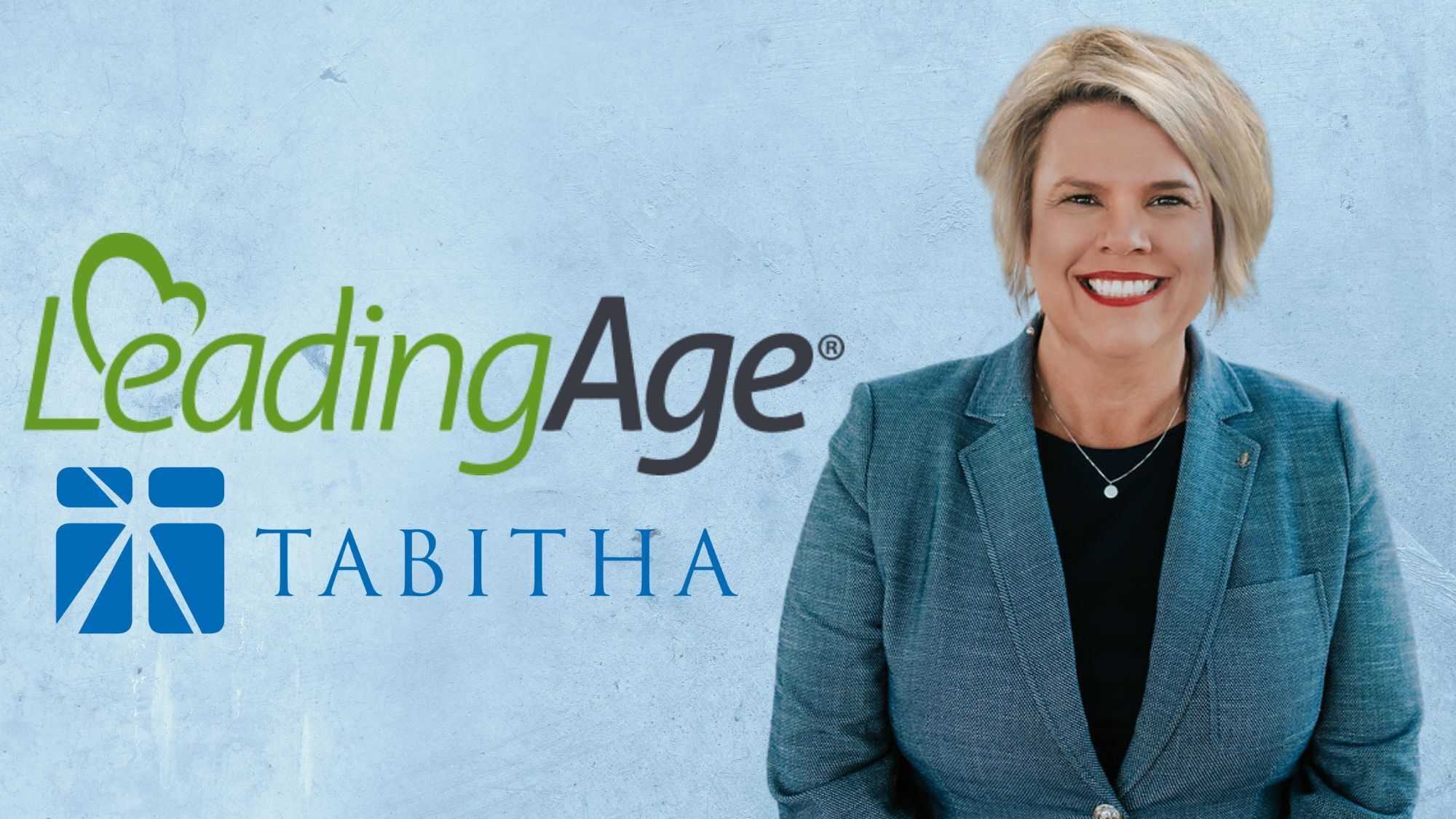 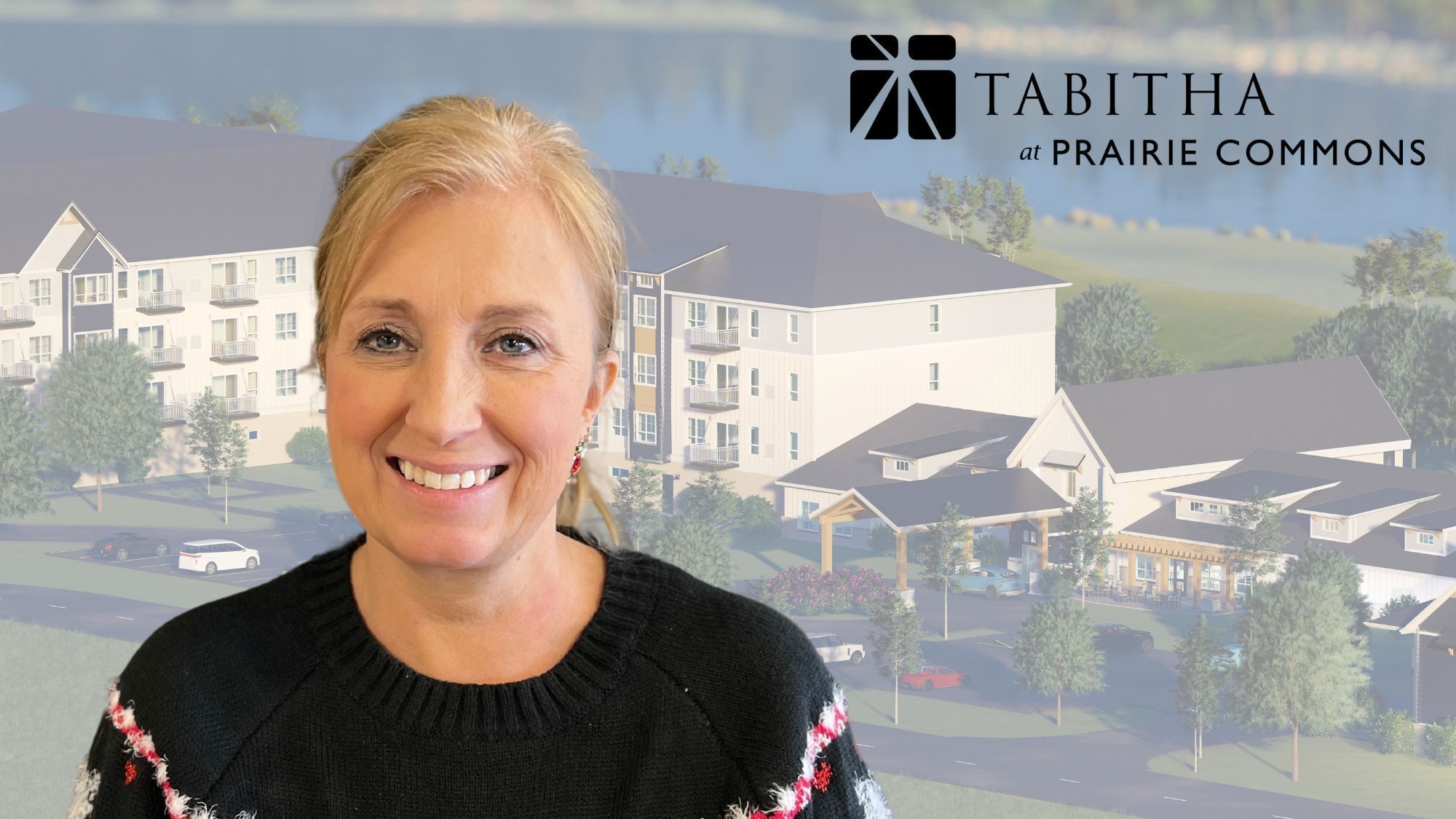 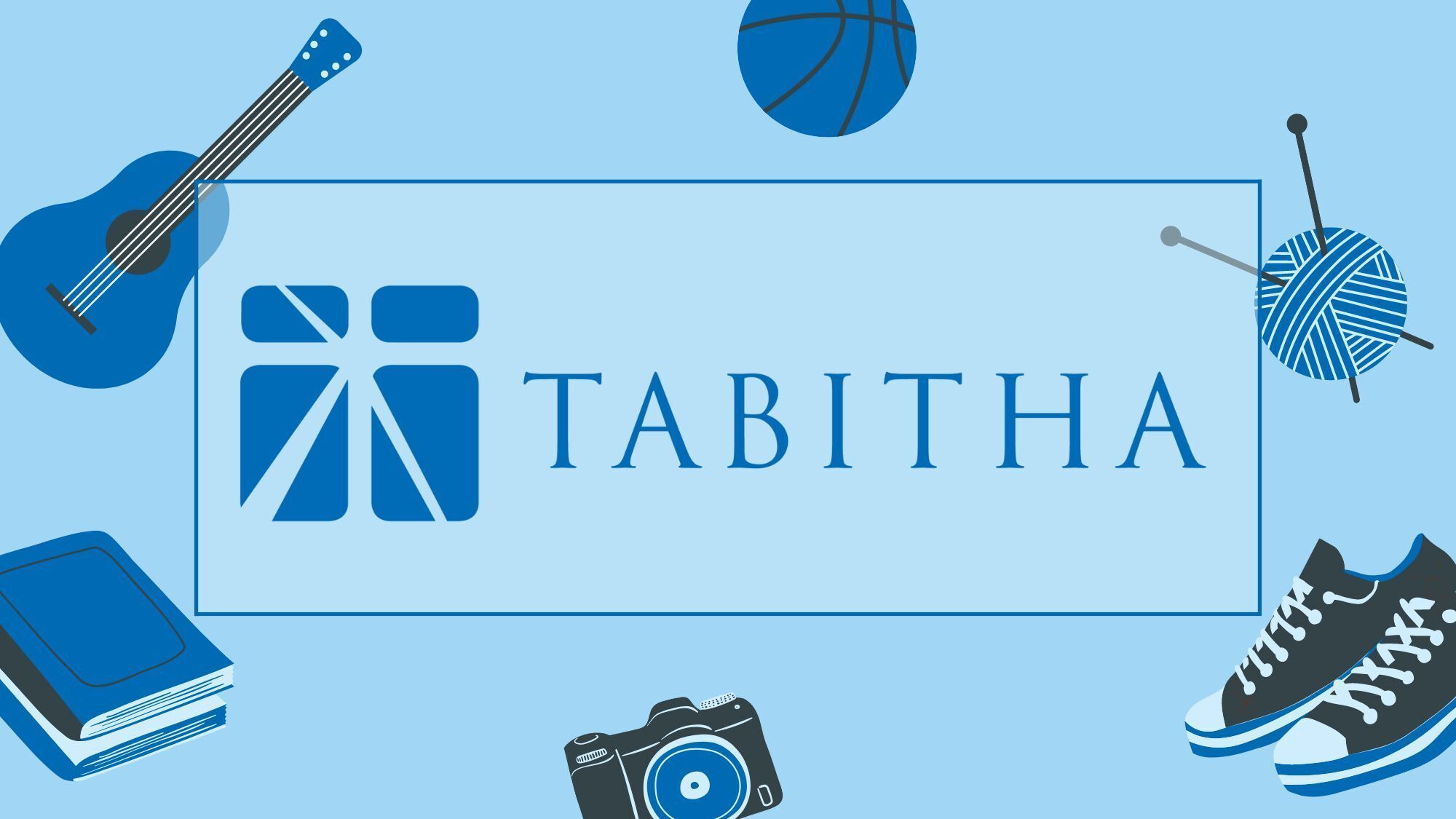 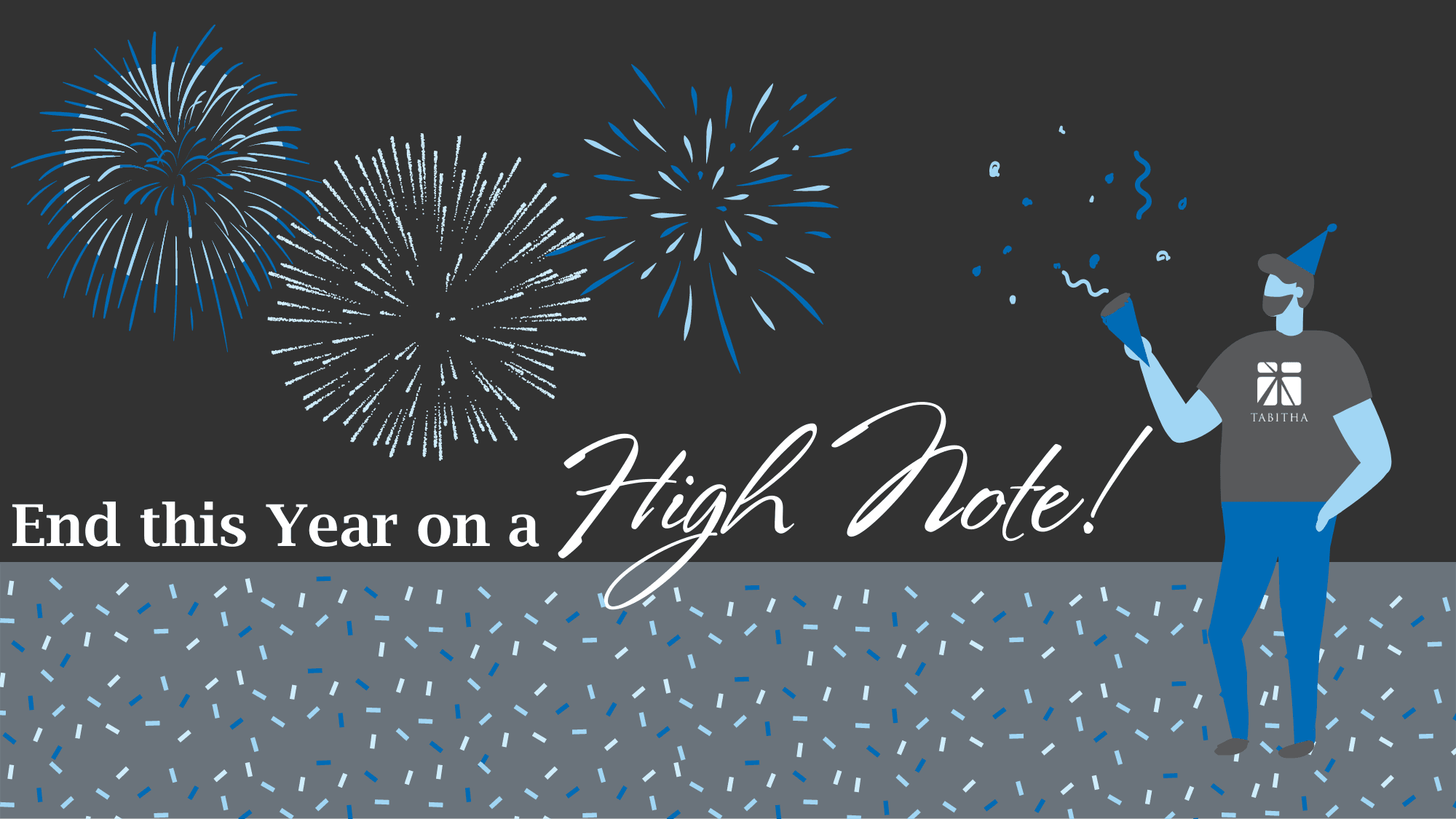 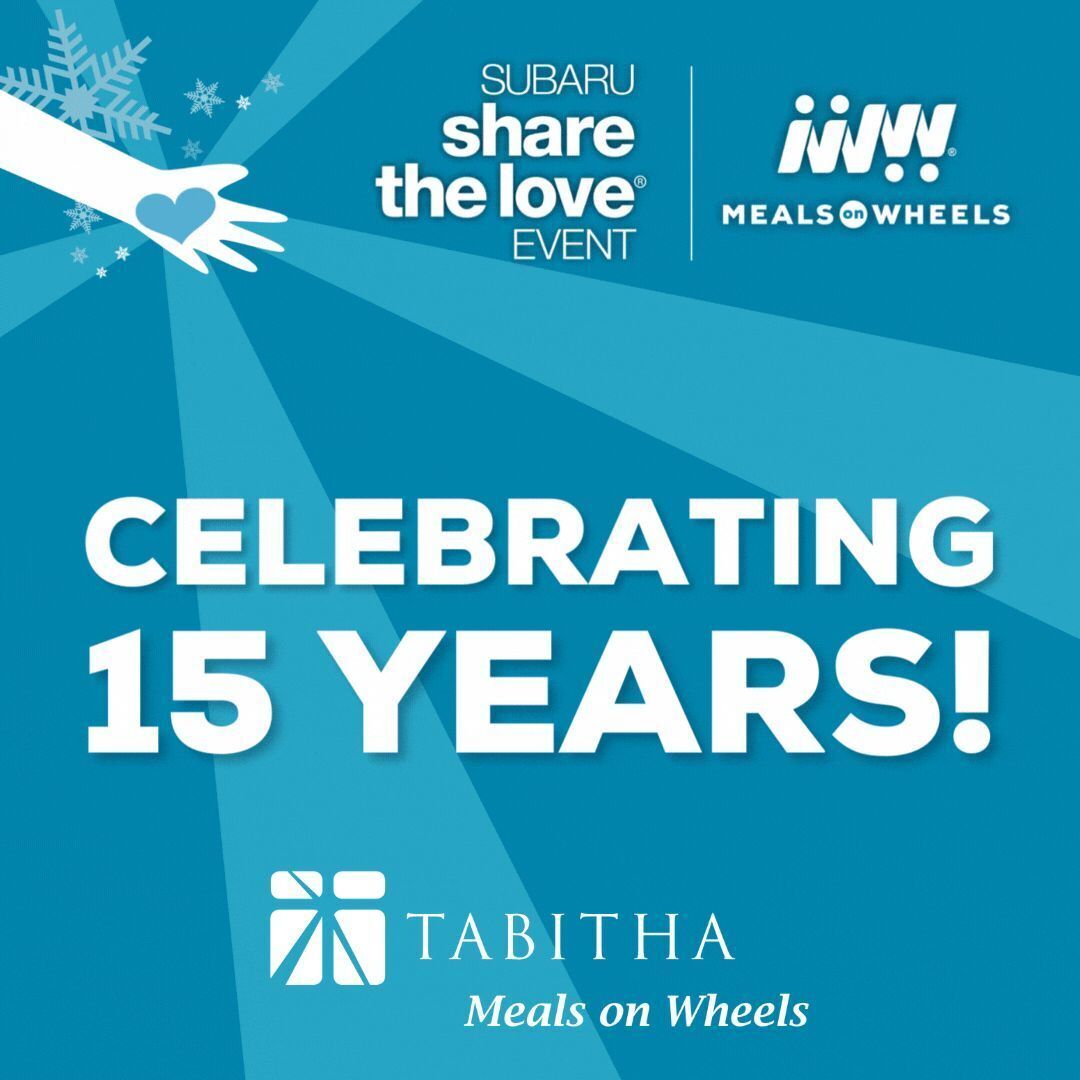 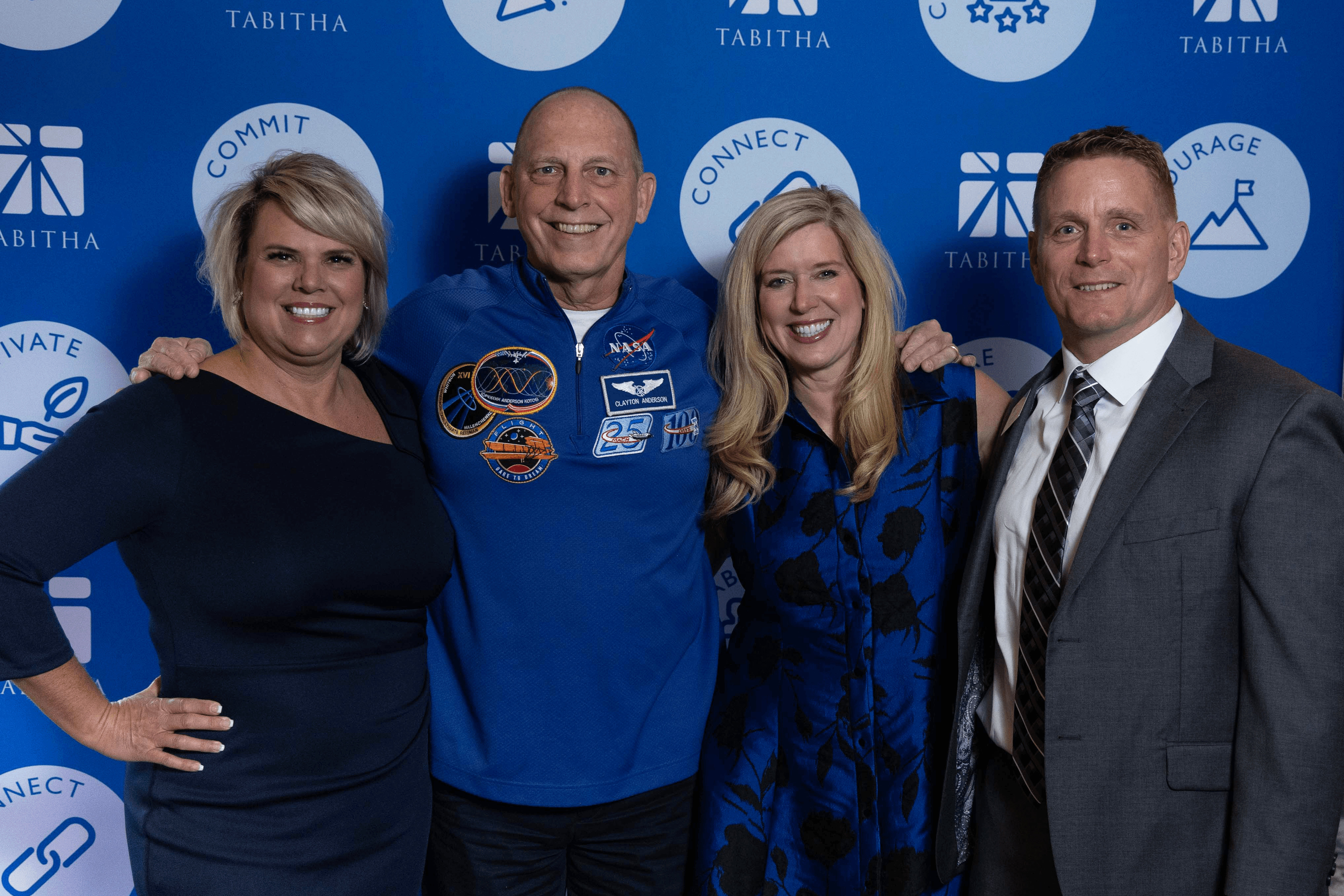 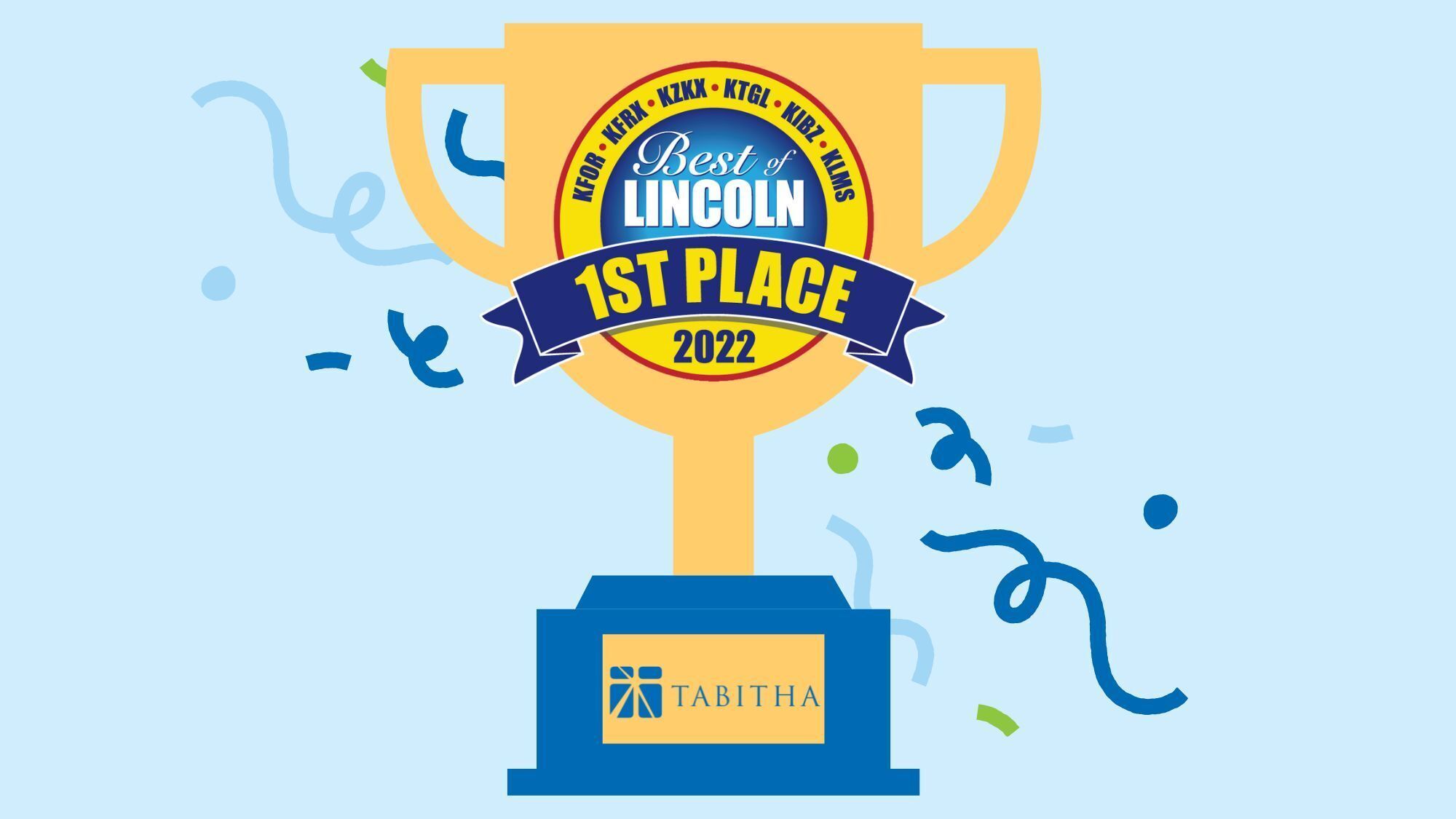 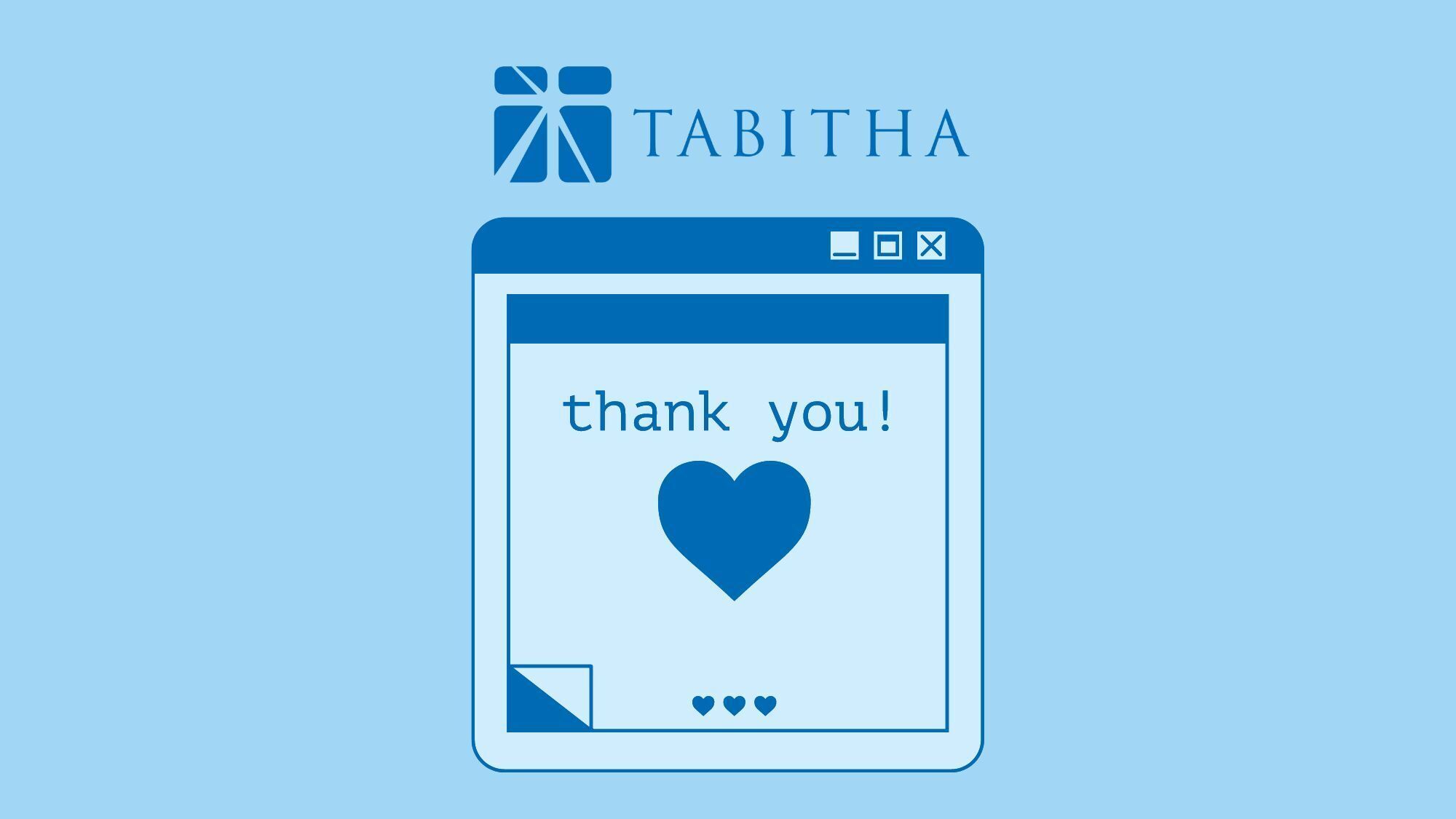 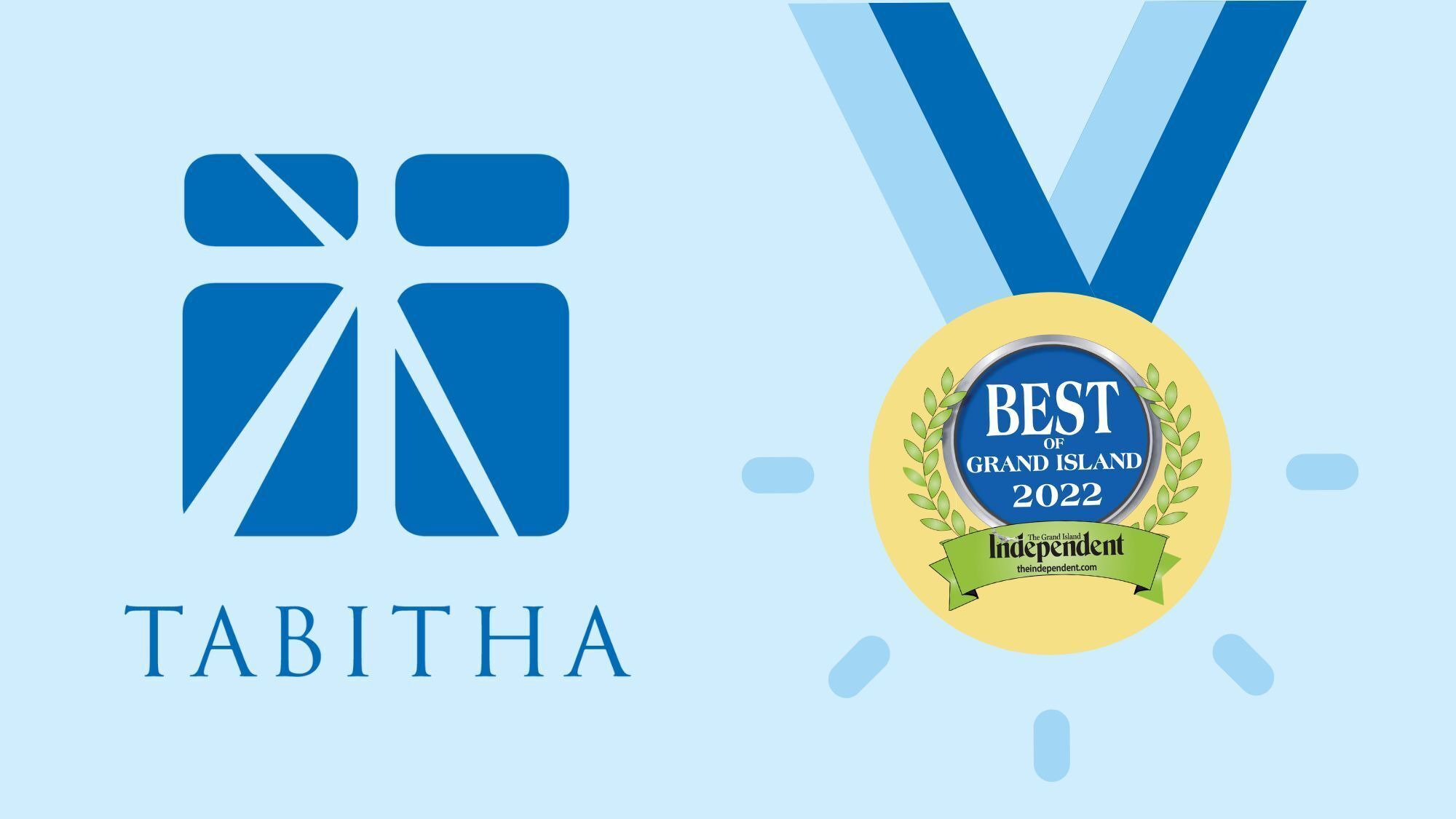 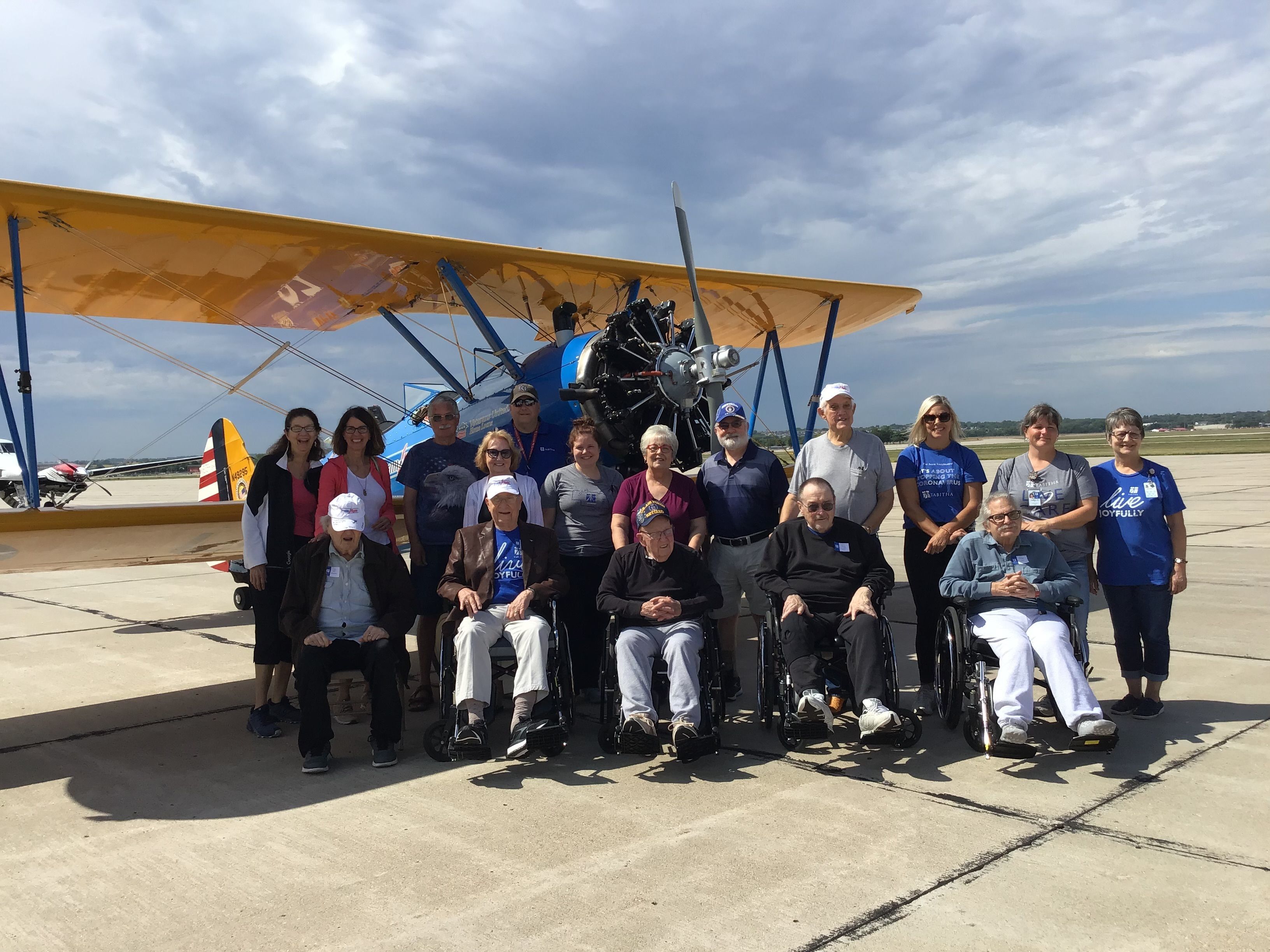 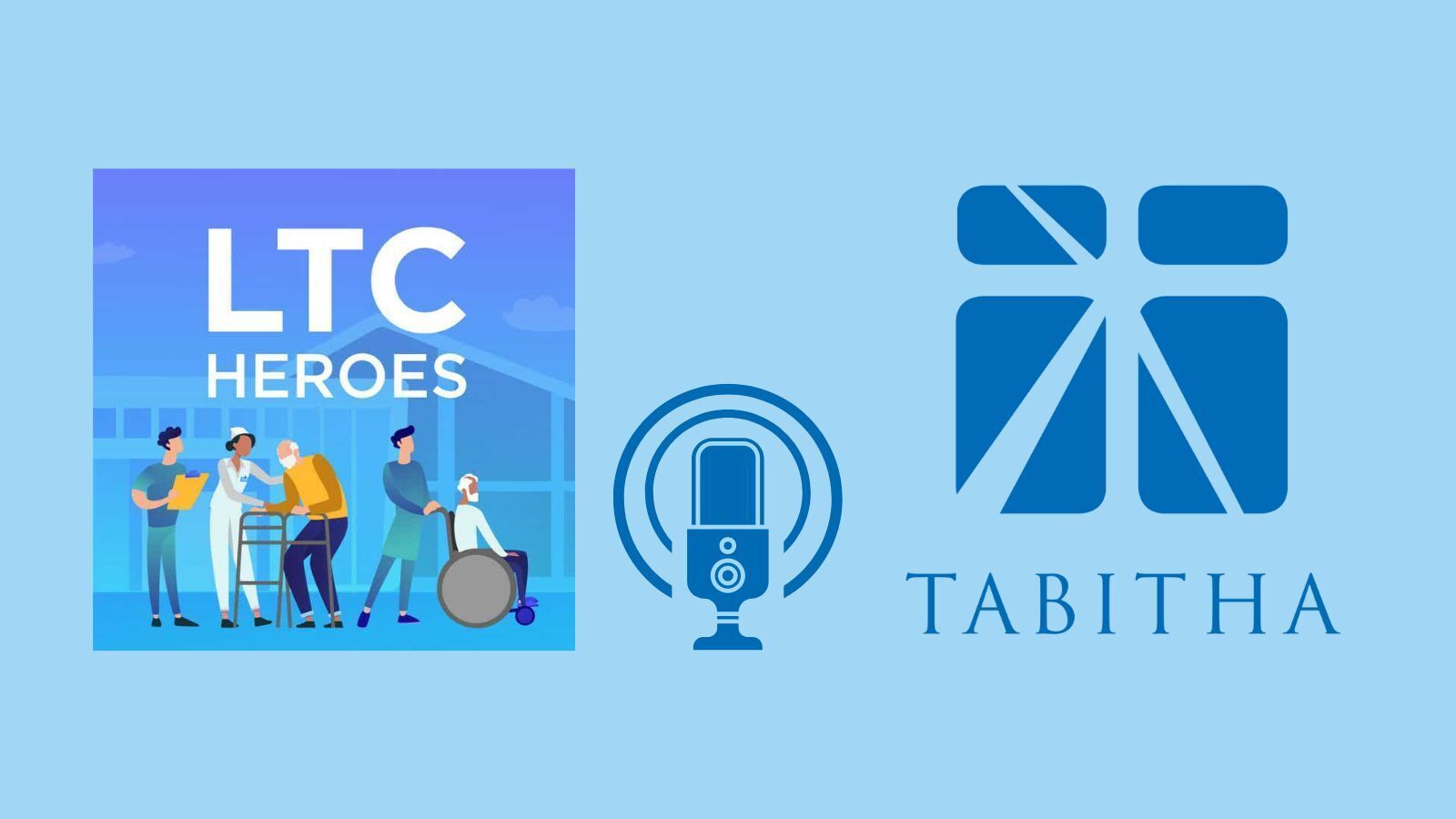 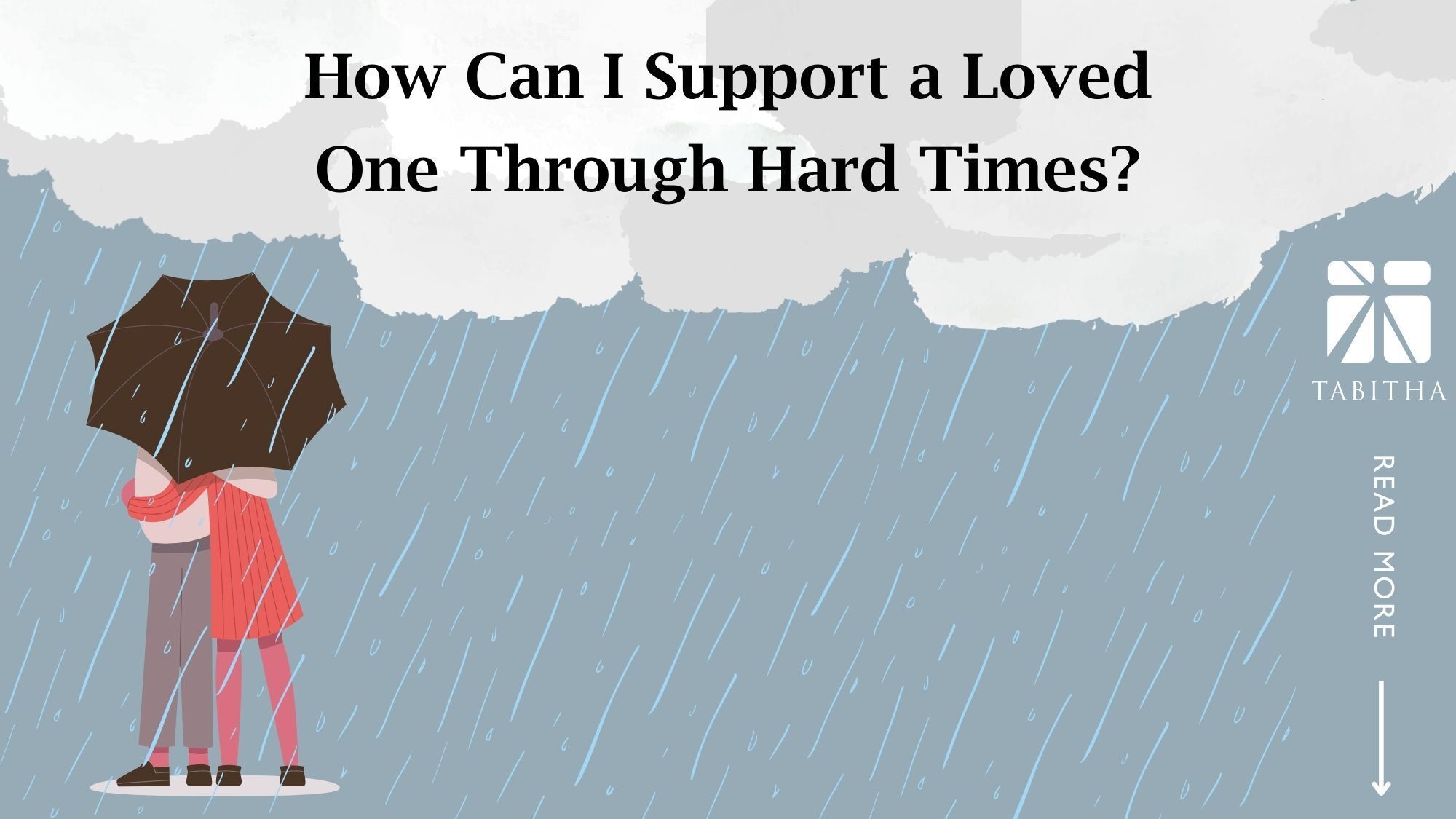